I’m getting to the pointy end of the 365 Photo Challenge. I have passed day 330. Wow. And yet…and yet…success does not seem guaranteed, but probable. I am feeling the pressure of constraints I have put on myself to try and keep improving my photography, and learn, and to maintain a relatively high quality in the photos I use. No lazy snapshots. This is the University of Life.

Most of my photos have been taken around my immediate environment of Alice Springs but also, of course on our travels. Most, I take on my morning walks. Until a couple of weeks ago when it rained, the extreme dry conditions made everything look tired and dusty, and my inspiration languished a little too. The rain was a relief, but things are already dry again, causing me to have to look carefully to find the moments to capture. But this time, the end is in sight.

For the first months of this project, I wondered ‘Why is it I have been able to step into this challenge and get so far into it?’ As often happens, a book came into my field of awareness that addresses that very question. A couple of months ago I gave into Better than Before: Mastering the Habits of Our Everyday Lives by Gretchen Rubin. Even though I had told myself I was not going to buy any more self improvement books, this one especially piqued my interest. I ‘caved’ and bought it to read on our recent trip. At first I was just curious to discover why it is that at various times in life I have made a decision to do something and then just done it. Other times, not so much. Gretchen is a meticulous researcher and an entertaining, non-fiction writer. She analysed a lot of data about the nature of habits and habit building and presented it in such a way that it could be useful for either building new habits or getting rid of undesirable ones.

I need to add a caveat here. The reason I had decided not to delve into any more self improvement books was that I began to feel ‘flawed’ and needing to be fixed, rather than feeling perfectly imperfect–which was closer to how I wanted to feel about myself. My current mantra is ‘I am enough’. We are exactly as we are supposed to be. And so I read, with curiosity to understand, rather than a purpose filled thirst for changing myself. 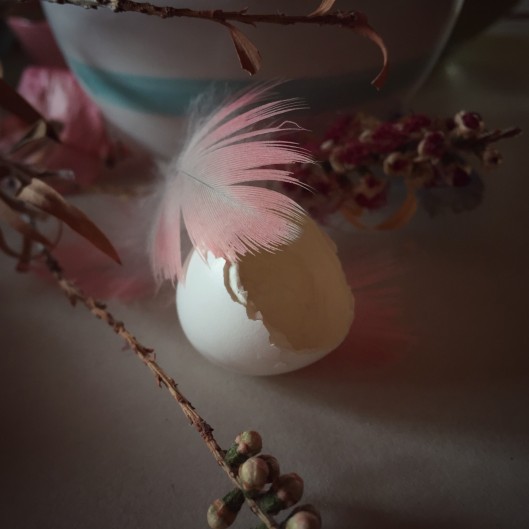 Rubin introduces the ‘Four Tendencies’, her name for categories most of us fall into with regard to our approach to life in general. The Four Tendencies are: Upholder, Questioner, Obliger and Rebel. I will not go into explaining each, but I did find that I am a Questioner. A Questioner evaluates situations and internalises them to decide if they are something of value to them, and if so, they do it. That pretty much summed up my approach to the Photo Challenge, so I already had the answer to one of my questions soon after I started the book. But there was so much more.

The book further elaborates on other qualities and combinations thereof. Are you a ‘Lark’ or an ‘Owl’ with regard to the time of day you work best? Do you like to immerse yourself in a project and work like crazy for a short period of time, or do you like to take baby steps and achieve over a longer period of time? There are other qualities to think about as well; are you an ‘opener’ or a ‘finisher’, an ‘over-buyer’ or an ‘under-buyer’, and so on. Understanding these things about oneself assists in establishing good habits, or breaking bad ones. But I have found the simple awareness of one’s tendencies to be valuable, even if I do nothing to change them.

So in addition to moving through the 365 Photo Challenge, I have now learned how it is I managed to select something which was intuitively based on my natural predilection toward habit creation. I thought about it, and internalised the reasons I would benefit from doing it. And that was true to my character, so, while difficult at times, it has been, on the whole, achievable. When I started the challenge I said I was looking forward to the ‘adventure’. Perhaps you thought I was intending to jump off a cliff or sail the Pacific so that I could document it with photos. But the adventure to which I refer is the inner one a person experiences when trying something new, and a little out of their comfort zone. I have always thought inner adventure was equally interesting to physical adventures, and often, the two combine.

Here are a few photos from the journey that are among my favourites–I have lots of favourites. You’ll notice quite a few photos that I have edited using an app called Waterlogue. As a former watercolour painter, and because I am a Light Chaser and watercolour painting is mostly about the light, I just can’t resist using it. The key to using these apps that modify the photographic image is to be selective. I try to only use them when it actually improves the image, not to cover up mistakes. No amount of editing will make a bad photograph into a good one. And by the by I have learned, no amount of well-intended decisions will become habits if they are not right for you. 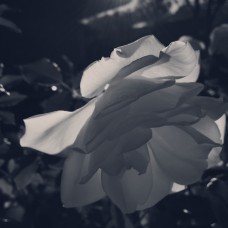 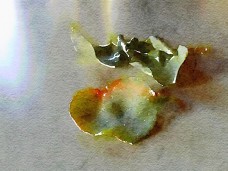 Have you got something for me? Edited in Waterlogue 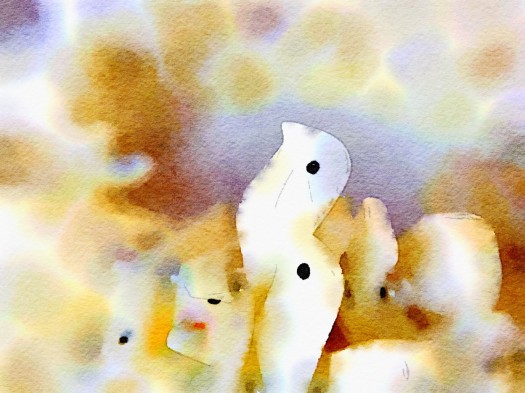 Photo of beads edited in Waterlogue

25 thoughts on “supporting my habits”